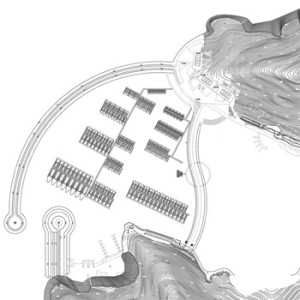 Replace the planned large single and self-referenced building, which would heavily modify the complex morphology of the area, with a fragmented building that comes from the morphology of the place itself.
A system of buildings with different characters: the lower part redraws the hill with organic forms, “petals” in continuity with the ground and green roofs that blend the building with the surrounding nature; the upper part is instead “recognizable geometry”, two rectangular buildings, of different sizes and at different heights, characterized by the curved south facade and tennis courts on the roof.
A network of pedestrian paths, internal and external, further binds the building to the context. 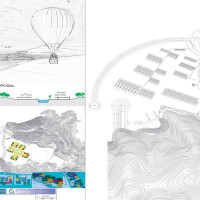 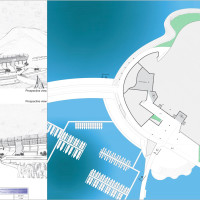 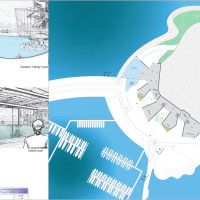 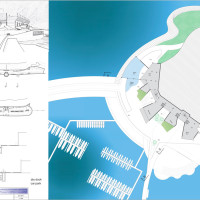 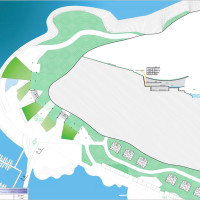 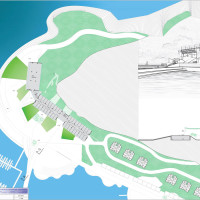